Get To Know Us

At  David Kent Consulting, we believe the best client is a well-informed client. We want you to to have all of the information, expertise and confidence you need to make the right decisions for your institution.

When we say “our team is your team” we mean it – our goal is to provide you with the right expertise to not only meet your immediate needs, but set you up for long-term success.

In everything we do, we believe in challenging ourselves, our clients and the status quo.

David Kent Consulting is a group of experienced Oracle, Ellucian Banner and Cloud professionals who provide functional and technical services to institutions of higher education.

Our goal is to help you get the highest possible return on your investment in Ellucian Banner.

We are relentless in our quest to help you better leverage Banner and all of its tightly integrated applications. We are driven by an Agile culture of persistent cross-functional collaboration to improve the Banner-centric processes and methods which ultimately raise the bar on student and institutional success.  Most of all, we are passionate about sharing our collective experience and building tribal knowledge within the greater Banner user community.

Where others provide you with one or two consultants with a limited skillset for a specific period of time, we plug an entire team of experienced practitioners into your organization so that you have persistent and transparent access to a wide range of Banner and Oracle expertise, both technical and functional.  We partner to give you on-demand access to a wide range of skilled practitioners whenever you need them.

Our “no-rookie guarantee” means that all consultants are seasoned professionals, with 10+ years of experience in one or more specialty areas of Banner or another.

Our teams are always available, yet we only charge for actual productive “hands on keyboard” time.  Moreover, we provide the technology and tools to enable staff from your organization to work hand-in-hand with our team either remotely or in person.

We deliver a collaborative team engagement, designed to give you persistent and immediate access to any part of our specialized team whenever you need it.  The degree of engagement with us can wax and wane as needs dictate, and the level of service can range from a few hours here and there, to a full managed services arrangement where our team takes care of everything. 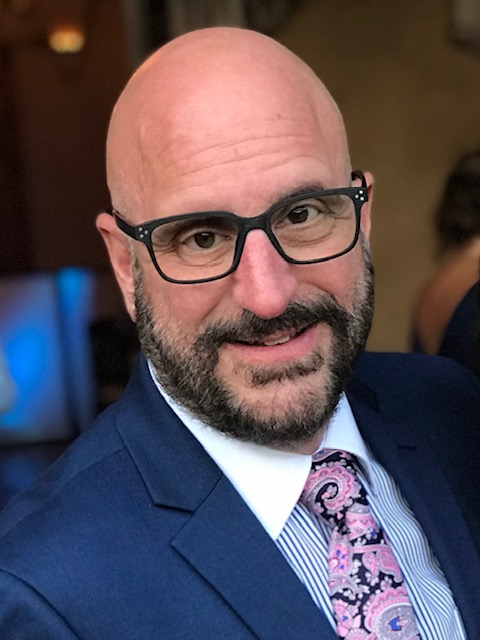 Some 20 years ago, David Kent, an Oracle DBA at Michigan Technological University, saw the need for real-world IT expertise, not full-time consultants, in the higher ed marketplace.

David was working full time at Michigan Tech, and having dabbled in freelance Banner and Oracle consulting work during the preceding 10 years, he was acutely aware that his skills were in high demand. He also noted that many of his most respected colleagues at other institutions had skills equally in high demand. They had the talent, drive, and flair to be top-notch freelance IT consultants. Unfortunately, there was little opportunity to package and market their collective talents in a way that answered the needs of the marketplace.

In August of 2000, David Kent Consulting (Originally known as David Kent Inc., or DKI) became the first consulting company to bring a highly skilled and experienced freelance IT team to the higher ed marketplace. For the next 16 years, this consortium consisted of David and a handful of his colleagues from various institutions across North America.

Coinciding with David’s retirement from Michigan Tech in the fall of 2016, many new freelance consultants came aboard, significantly increasing the company’s expertise and capacity.

David’s passion for IT consulting, his experience, and his desire to continue building upon his game- changing consulting model are the hallmarks which drive the company’s growth and development. The ultimate goal of David Kent Consulting is to forever change the way IT practitioners and consumers participate in the marketplace and work together to solve common problems.